Welcome to the interactive EnergaCAMERIMAGE!

The International Film Festival of the Art of Cinematography EnergaCAMERIMAGE is the greatest and most recognized festival dedicated to the art of cinematography and its creators – cinematographers. EnergaCAMERIMAGE contributes to the growth of cinematographers’ prestige. The unconventional format of the Festival, which awards films according to their visual, aesthetic and technical values, has turned out to be an alternative for traditional film festivals. As all our guests emphasize – EnergaCAMERIMAGE is unique. The Festival proves to be a great forum not only for presentation but also for further development of international moviemaking. EnergaCAMERIMAGE helps young filmmakers and integrates the community of those already recognized, allowing them to explore new artistic areas.

Besides the Main Competition, the Festival also contains other events such as Student Etudes Competition, Documentary Films Competition, Music Videos Competition, Feature Debutes Competition, TV Pilots Competition, Polish Films Competition, EnergaCAMERIMAGE Market, EnergaCAMERIMAGE Forum, special screenings and premieres, various reviews, retrospectives, meetings and also accompanying events such as art exhibitions and music performances. Many professional filmmakers and film school students from around the world are attracted to the festival by the numerous seminars and workshops organized during the Festival, led by the greatest modern cinematographers, directors and other filmmakers. Various presentations of modern film equipment and of the latest production and postproduction technologies (both, traditional and digital) are also an inherent and a very attractive aspect of the Festival.

All this provides an opportunity for global forum where cinematographers can discuss issues and share their knowledge, experience and ideas. EnergaCAMERIMAGE is an extraordinary event where art and technology meet creating a unique and unforgettable atmosphere. Feel more than welcome to join us!

Camerimage on Filmocracy’s virtual platform is dedicated to providing a fun, safe, and harassment-free event for everyone. All attendees, speakers, sponsors, vendors and Festival staff (“participants”) are required to comply with the Filmocracy code of conduct.

Camerimage / Filmocracy has a zero-tolerance policy and will not tolerate any harassing or abusive behavior towards any participants. We ask all participants to behave and create a safe and supportive environment of inclusiveness. 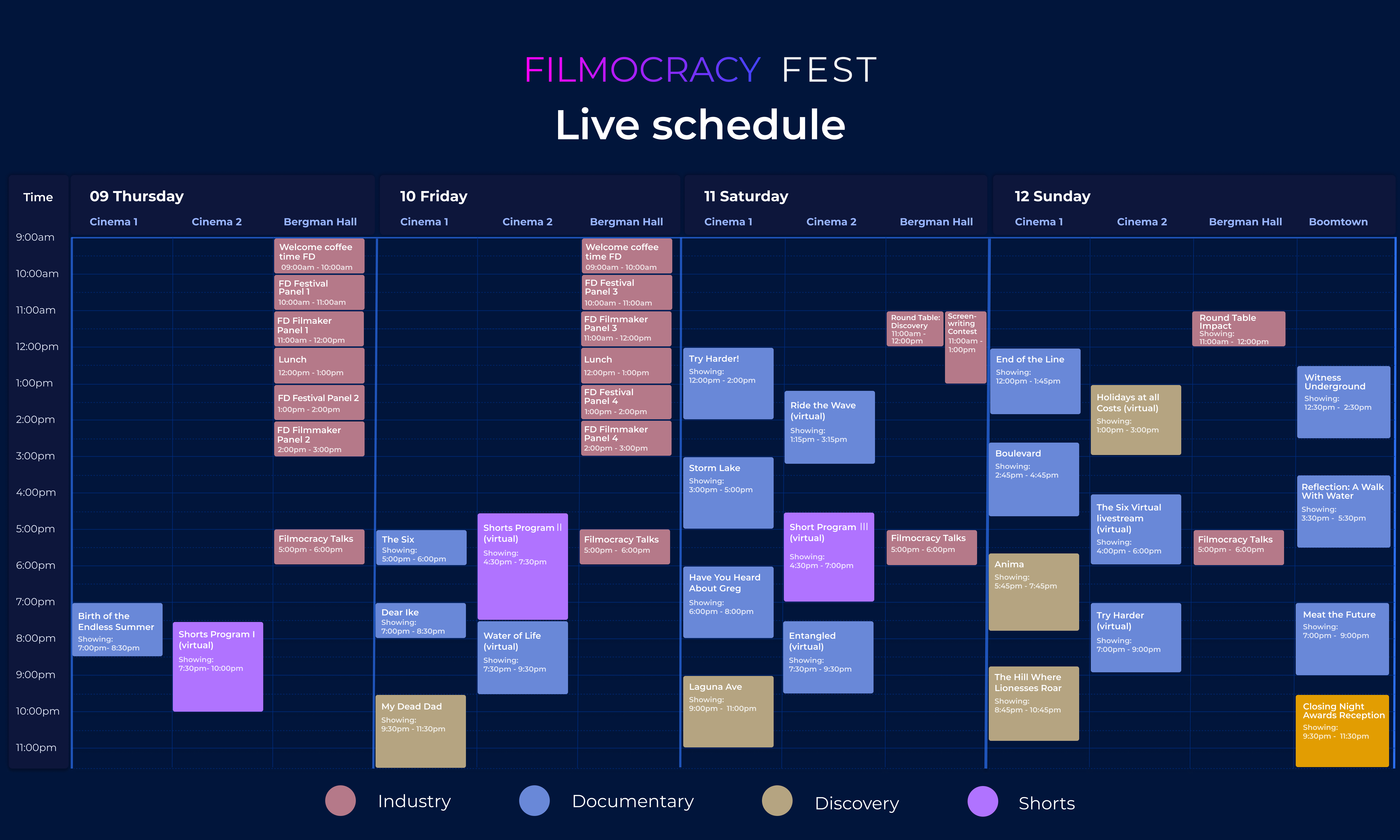 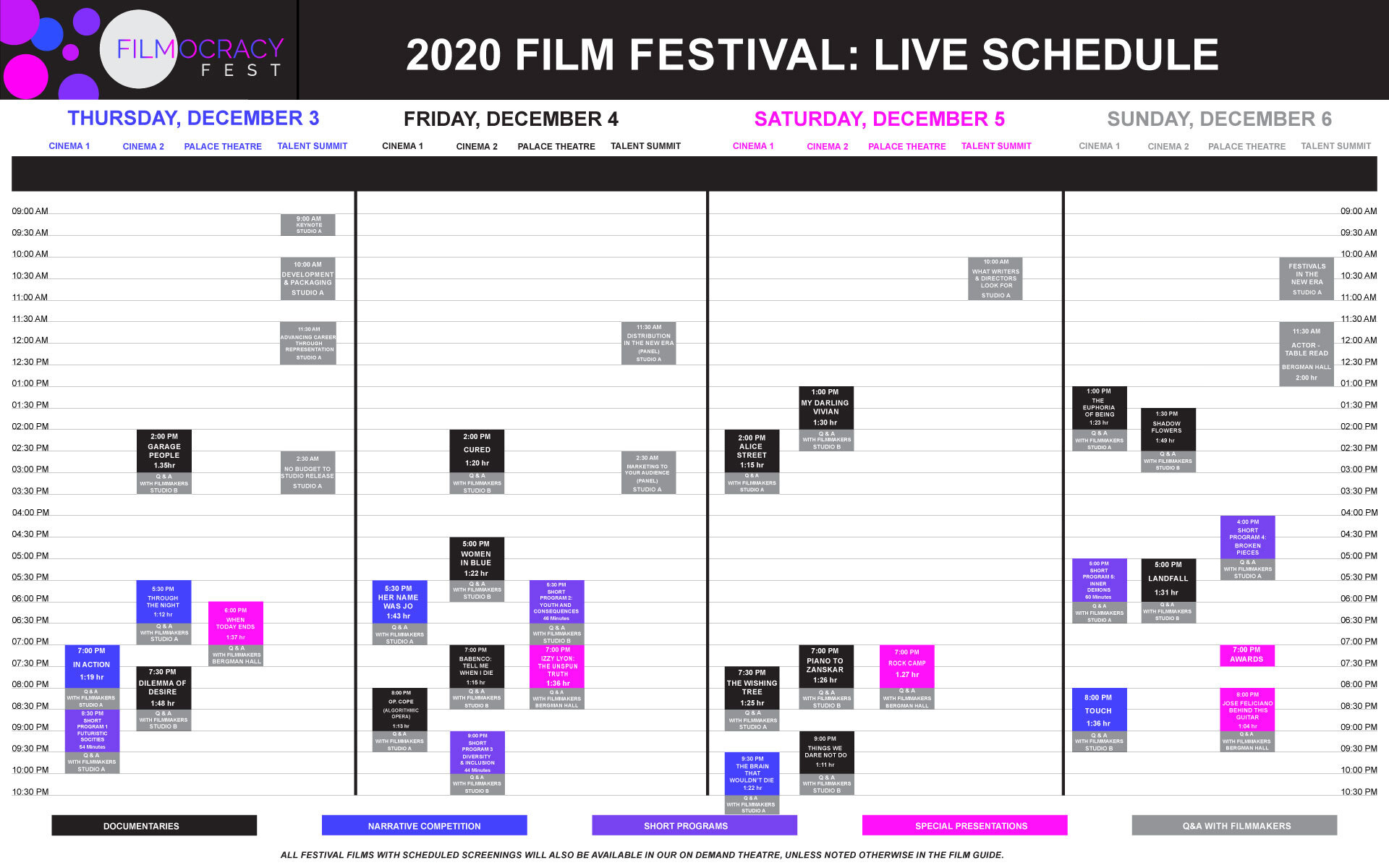